Dear Patrons- Saap will now be accommodating take-out and walk-ins when possible. Hope to see you soon!

Dear Patrons- Saap will now be accommodating take-out and walk-ins when possible. Hope to see you soon! 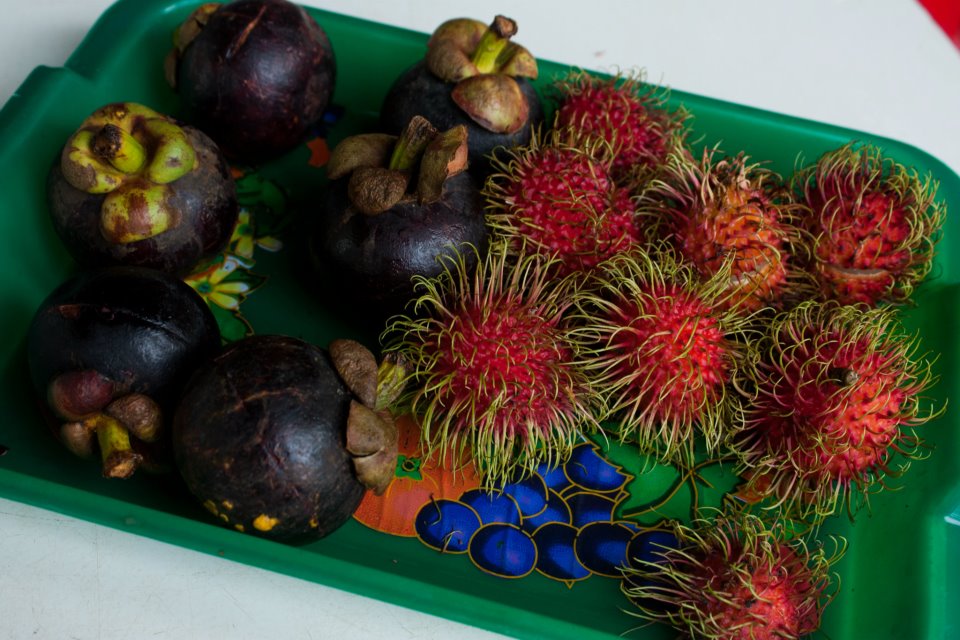 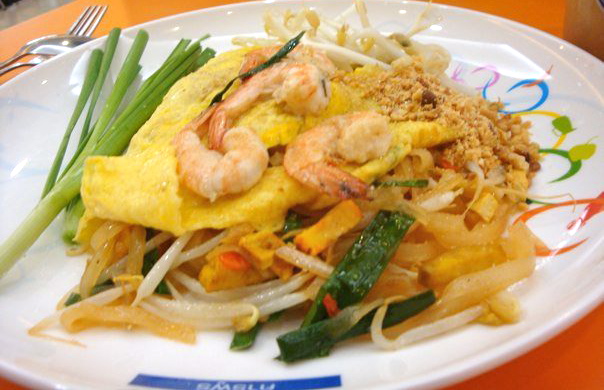 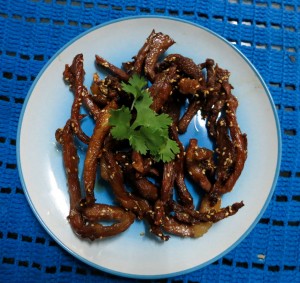